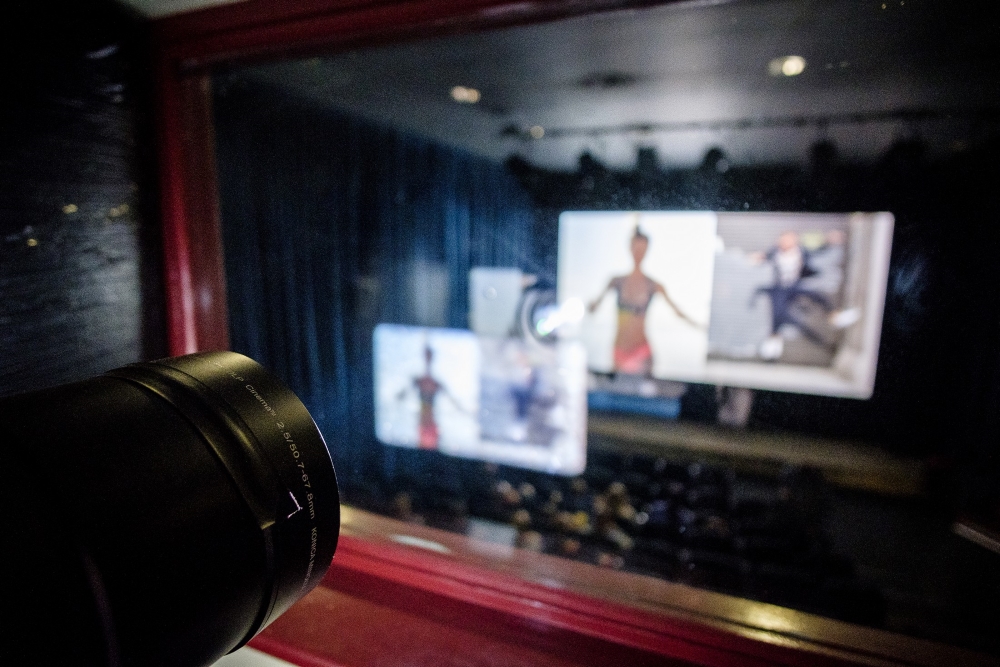 The Station Cinema opened 15 years ago as part of the redevelopment of the former Victorian railway station in the heart of Richmond that first opened in 1846. In 2006 under the Richmondshire Preservation Trust the Station was restored and its interior reimagined and opened to the public in 2007 offering a selection of 'Food, Film and Art'. You can find out more about the Station and the Richmonshire Preservation Trust here.

The cinema came under the proud ownership of the Richmondshire Preservation Trust, a registered charity, in Feburary 2022 and now acts as a non for profit organization under the vibrant community hub that The Station has become. All profits go back into the upkeep and improvements of this fantastic building.

The Cinema since its inception has strived to welcome a wide range of independent and international cinema alongside Hollywood releases. Drawing audiences and members from across the North and Yorkshire we've even had a few international visitors! From charitable screenings, film festivals, community work, creative workshops and in person Director Q&A’s the Cinema has established itself firmly on the map as the region’s leading independent cinema.
Donations to the Richmondshire Preservation Trust are always warmly received and welcomed, they help us keep up our good work in heritage restoration, alongside the upkeep of the Station itself and you can donate by clicking here.
Locating Us
Richmond is just 4 miles from the A1/A66 junction at Scotch Corner. The nearest train station is Darlington - 12 miles away - and from here there are frequent bus services to Richmond, many of which stop at The Station.
There is an Arriva bus service from the Market Place, which runs approximately every 30 minute and buses to and from Darlington are under the X26/X27 routes, with a stop right outside the Station itself.
The Cinema box office will open 15 minutes before the first showing of the day. (This means if a film begins at 12:00, the cinema box office will open at 11:45). If you are wishing to book tickets over the phone you will need to call during these opening hours.
CloseX